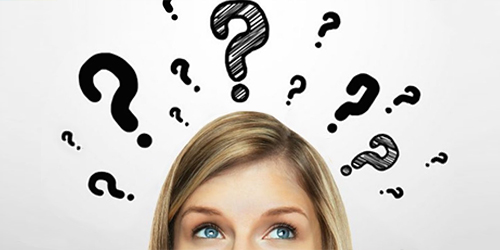 I was beyond excited to pitch my new leadership development program to my boss. As the CFO, I was certain he would share my enthusiasm and embrace the impact the program promised to deliver. After all, great leaders mean more engaged employees, and more engaged employees better business results, right?

After sharing all the project details, I summarized by describing how we would “Blaze a path of brilliant new leaders!” The CFO sat there quietly, staring at me with a slightly confused look on his face. Walking back to my office after that disastrous meeting, the air fully out of my sails, I wondered, “What went wrong? Why couldn’t he see the value of this program as clearly as I did?”

I later learned that my perfect pitch was completely off key. I failed to influence the CFO because I was communicating the idea from my perspective, not his. Once I understood the importance of positioning ideas from the perspective and decision-making style of the person I’m communicating with, influencing became easier and more effective. Let me explain.

We all have a primary decision-making style. For the sake of simplicity, consider these four main styles:

Remember how I practically ran to my boss’s office to pitch the Leadership Development Program? I was using my Innovator decision-making style. I was so excited about the program, details be damned! It spoke for itself. Unfortunately, not to someone with an Analytic decision-making style, like the CFO. My boss didn’t care if we were blazing a path; he wanted to know specific data relative to cost and ROI. I gave him none of that.

Let me give you another simplistic example. My brother wanted to start a side business mowing lawns. He has a Hands-On decision-making style. He pitched the idea to his wife (she has control of the family’s purse strings) and called me frustrated because she mowed right over his idea. I told him it’s because he pitched the idea from his perspective. I explained her decision-making style was Analytic. She needed data. Together, we created a spreadsheet for him to present to his wife. Immediately after he walked her through the spreadsheet, she gave him the green light to go buy the mower he had his eye on. BOOM!

If you are not sure what someone’s decision-making style is, just observe them for a bit. They’ll give you clues. If they ask a lot of questions like “Who else is doing this? Or who has tried this before?”, they are probably an Imitator, and want to ensure the idea is safe and low risk. Or, if they get excited about an idea, and start to add their spin and thoughts about the idea, they are probably a Hands-On decision maker. They simply want their fingerprint on it.

The next time you’ve got a great idea, pause; think about whom you’re attempting to influence. Consider the information they’ll need based on their decision-making style, and pitch the idea from their perspective — not yours. Using this approach will keep your pitch on key and moving forward.

Discover your decision making style and how you can better communicate with others in your organization in Vicki Kampmeier’s course: How to Influence Without Direct Authority.

About the Instructor: Vicki Kampmeier 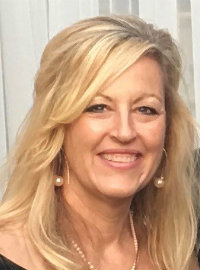 Vicki Kampmeier is a results-oriented leader with over 30 years of leadership experience in operational and human resource roles for a Fortune 1000 company. Her career has been guided by her devotion to helping others tap into their full potential. Vicki started her own consulting practice, Katalyst Coaching and Consulting, in 2018 to focus on her passions of coaching and leadership development training.