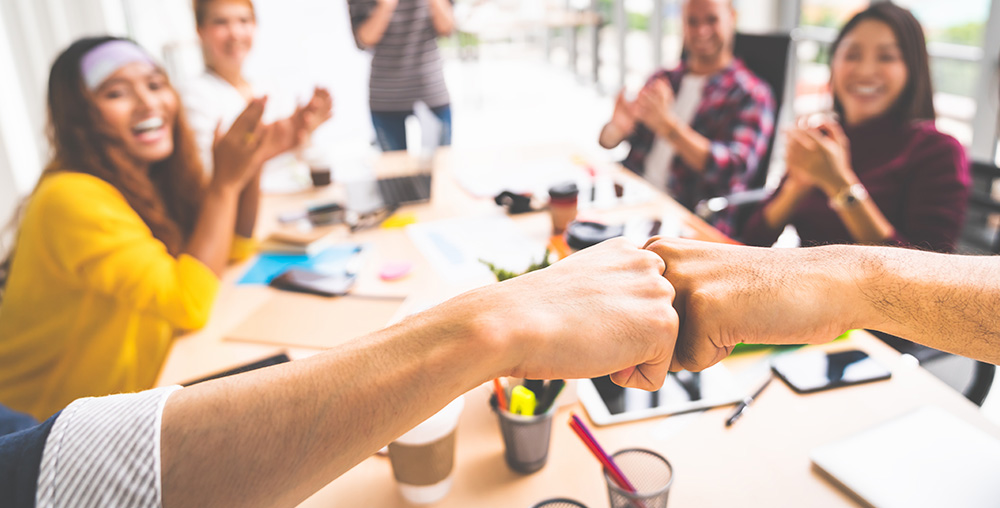 The five process groups as outlined by the Project Management Institute® (PMI®) are:

The WBS is initiated by the deliverables of the project from the initiating phase and is developed fully as the project work is discovered, defined, and documented in planning. The WBS is the foundation for everything being executed and controlled and is a format for closing all the details of the project.

Project management as we know it today started with the first charts Henry Gantt drew in 1917 for the delivery of materials for ship construction. These charts were not yet project scheduling tools. They we simply used to determine when specific materials for building a ship should be delivered to the building site.

As this tool proved useful for materials delivery, Henry Gantt realized it would also be useful for scheduling tasks and people. As these charts proved to be valuable, others started to use them and they became known as Gantt Charts. Today, this remains the preferred method for scheduling project tasks. Gantt charts are also the foundation for scheduling individual project team members to perform specific project tasks.

The Gantt Chart was the main tool to plan and schedule projects for decades. In 1956, the U.S. Navy began a project to develop a new submarine launched missile, the Polaris Missile. This was a large project with many unknown elements and the Gantt Chart did not seem to be the most useful tool to organize numerous tasks. At this point, the Program Evaluation and Review Technique (PERT) was developed and rapidly became the preferred way to schedule the tasks for the Polaris Missile Project.

The PERT Chart was a way to schedule the project tasks, but there was still no valuable operative way to define all the tasks that needed to be included in the PERT Chart. It was not until 1962 when the Work Breakdown Structure tool and process first appeared in a Department of Defense Document published in June of that year related to costs in aerospace projects1.

The WBS became a required element of many aerospace projects from that time forward and is still widely used in the aerospace industry as well as every other industry or discipline that plans and executes projects2. The WBS process is a key element in all successful projects.

PMI® promoted, and vigorously still promotes, the use of the WBS on all projects.

Since its inception, the WBS has become one of the foundational tools for projects. It not only defines the work of the project; it is the foundation for the human resource assignment on projects and the detailed cost estimating as well as the project schedule.

It is interesting to note at this point that while PERT became the most popular way to display a project schedule in the 1960s, when computers (and especially personal computers) became more prevalent there was another change. Because computers can more clearly and easily display Gantt Charts than PERT format charts, by the 1980’s project schedules were being displayed in Gantt Chart formats once again. By far the most common way, and almost exclusively the way, that project schedules are displayed today is as Gantt Charts.

The WBS begins with the deliverables. PMI® defines the WBS as “a hierarchical decomposition of the total scope of work to be carried out the project team to accomplish the project objectives and create the required deliverables4.”

The hierarchical format of the WBS allows for the deliverables to be displayed at the higher levels of the structure with related work elements displayed in increasing levels of detail under the related deliverables. Deliverables are defined by PMI® as, “any unique and verifiable product, results or capability to perform a service that is required to be produced to complete a process, phase, or project5.” The deliverables are all the things the project will create and provide.

The WBS dictionary is defined by PMI® as: “a document that provides detailed deliverables, activity, and schedule information about each component in the work breakdown structure5,” PMI® defines the activity list as: “a documented tabulation of schedule activities that shows the activity description, activity identifier, and sufficiently detailed scope of work description so project team members understand what work is to be performed6.”

An alternative method for displaying tasks and activities in the WBS is to include all levels of tasks down to the individual detailed tasks that will be used to create the project schedule. This is a one-step approach as opposed to a combined WBS-WBS dictionary-detailed task list approach. This is not the way PMI® defines the WBS, but it is also widely used by project managers.

Neither WBS format is better than the other. The same results will still be reached by each approach – displaying the deliverables at various levels of detail and displaying project tasks/activities at various levels of detail. The choice of which format to use on a specific project depends on the project manager, the team, the stakeholders, and the organization within which the WBS is being created.

Without a comprehensive WBS, which includes all the deliverables of a project and all the related work to create those deliverables, it is not possible to develop a realistic project schedule. Without a realistic project schedule, it is unlikely a project can realize any appreciable success. The WBS is the foundation upon which successful projects are planned and completed.

From project scope to team dynamics and everything in-between, project managers have much to think about and plan for their projects to succeed. To learn more from Rob about Work Breakdown Structure and how to get your project team to work together, join us for Project Management: Planning, Scheduling, and Control. This interactive program will give you an applied and effective overview of project management and the techniques that will help you plan, implement, and complete projects of all sizes with desired results, on time, and within budget.

About the Instructor: Robert Stone

Rob has experience as a project manager in the civil engineering field, where he managed projects from conception through design to completed construction. His projects included road and highway construction projects, site development projects for large buildings to include hospitals, and subdivision design and construction. He has taught workshops and seminars on project management throughout the United States and Europe and has worked in Africa, Australia, and China.