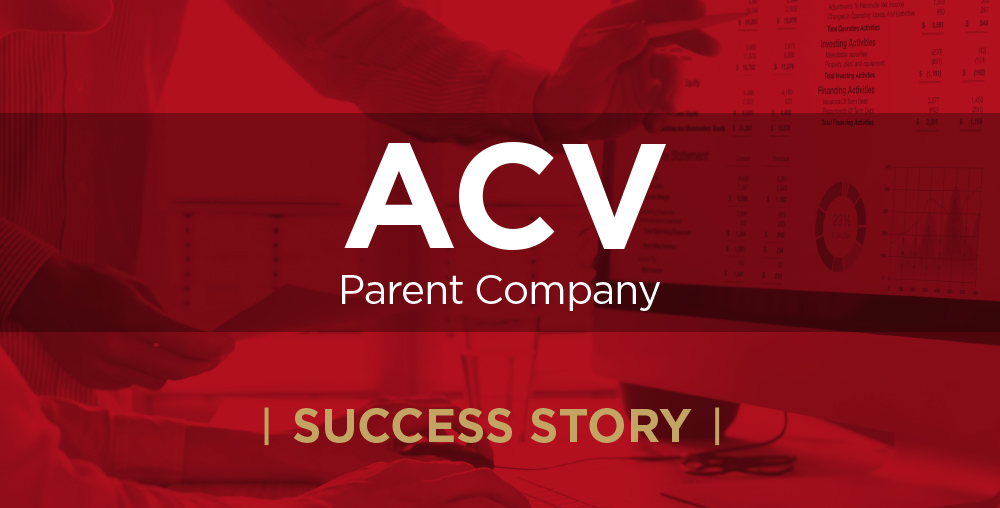 ACV Parent Company (ACV), a conglomerate of businesses across several industries and sectors, was experiencing significant growth through the acquisition of more than 800 business units with 65,000 employees and $18B in revenue.

Initially, ACV Parent Company’s strategy was to leave the acquired businesses as standalone entities instead of integrating them into ACV or across other similar businesses. While this strategy worked for a period of time, market conditions changed and a new strategy was needed.

Adding to the need for a new strategy was the realization that many of the acquired business units were in similar, sometime overlapping, markets and often competed with one another. In one area – aftermarket automotive – ACV now had four divisions with more than 2,000 employees generating approximately $1.5B in revenue.

Across the four divisions, ACV was facing redundant sales, supply chain, customer service, finance, and procurement organizations. This caused significant challenges that prevented the parent company from being able to scale and better leverage customers and suppliers.

For example, the sales organization struggled to secure favorable contracts and large sales volumes with customers like Walmart, Target, AutoZone, O’Reilly Auto Parts, and Advance Auto Parts. Within supply chain, there were six distribution centers but approximately 78% of shipments came from two of the centers.

Furthermore, the company struggled with inefficient organizational and cost structures, inventory and working capital, and logistics costs. It was time for ACV to change its strategy and integrate the acquisitions into the overall company structure and, where it made sense, merge like businesses into one division.

What this meant for the automotive aftermarket segment was merging four divisions into one business. Because these four divisions operated independently and, in some cases, competed against one another, they viewed each other as rivals even though they were part of the same parent company.

The aftermarket automotive segment launched an organizational restructuring to merge the four businesses into one organization. This new entity was to establish a platform for growth with core customers and the ability to better leverage purchasing with suppliers. However, the team still had to figure out how to get the four divisions working as one.

ACV partnered with Jeff Chan, Wisconsin School of Business Center for Professional & Executive Development (CPED) Consulting Practice Leader for Change Management and Organizational Design, to develop a change strategy to merge the four divisions into one business and get the teams working together.

This was accomplished by partnering with the leadership teams of the four divisions to work through a change strategy that helped them to:

“Jeff Chan assumed a hands-on leadership role and helped guide us through significant organizational redesign and process change. Jeff added energy and accountability to the team and held himself accountable for outcomes as well as process.”

Though this was process was challenging, the leadership team was aligned and supportive because they saw the opportunity and realized that change was needed. The results of the organizational restructure have been essential to the success of the business. This project resulted in:

To learn more about the work done with ACV Parent Company, download the case study. If you’d like to talk to an expert like Jeff about organizational design or change management needs, set up a Discovery Session. We can help you solve your current challenges while building the internal capability to solve future challenges with confidence.

Set Up Your Discovery Session

*The company names have been changed to maintain confidentiality